The exteriors for this film were shot in Bangkok Chinatown, and we built an interior set in a makeshift studio which was actually just a steel industrial hall. The weather was rather hot, and in the set, with the fire and all, the temperature could rise above 55˚C... The acupuncture needles were special make-up, and we brought maestro Rob Hillenbrink to apply them. Unfortunately he wasn't allowed to bring his containers with special latex in the airplane cabin, and the stuff was unuseable after freezing over in the hold... consequently we had lots of delay and very long shooting days - after wrapping in the studio we raced straight to the airport! 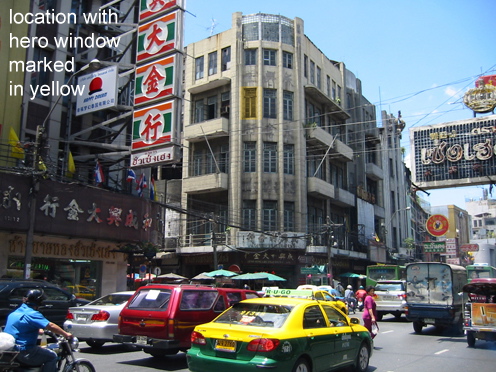 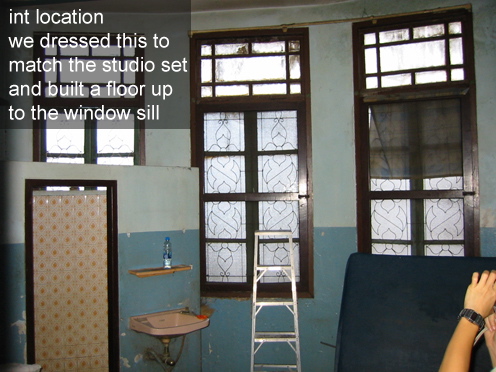 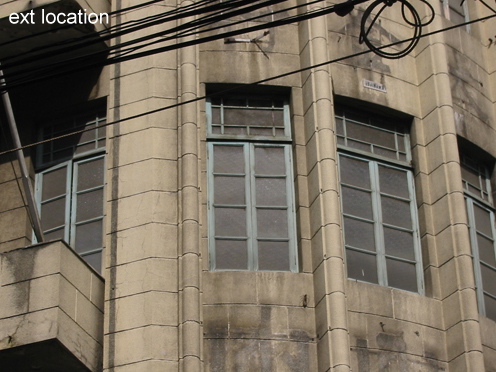 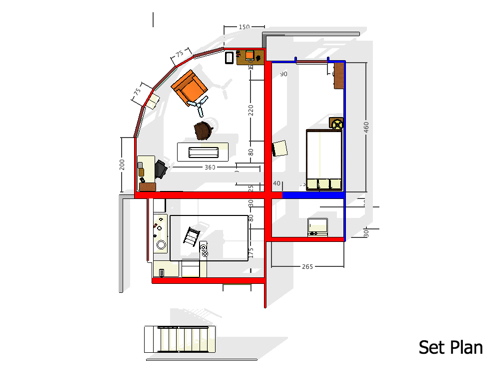 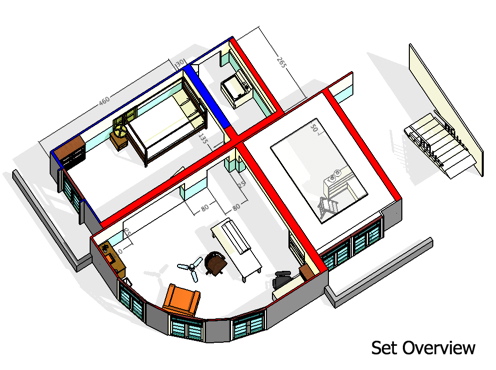 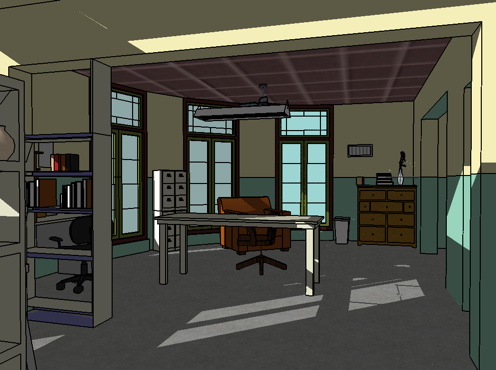 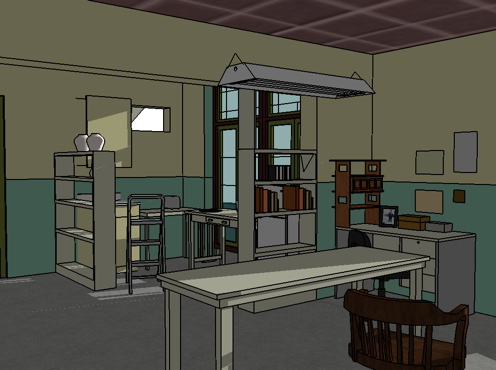 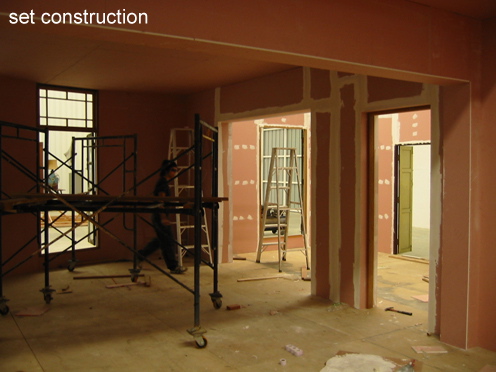 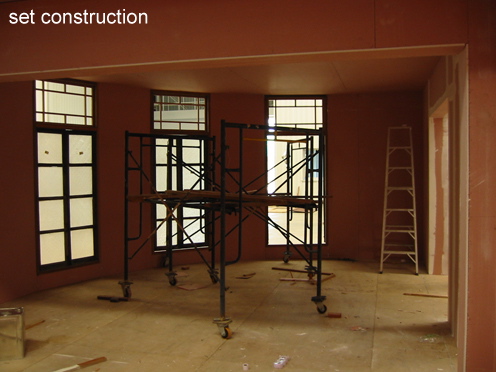 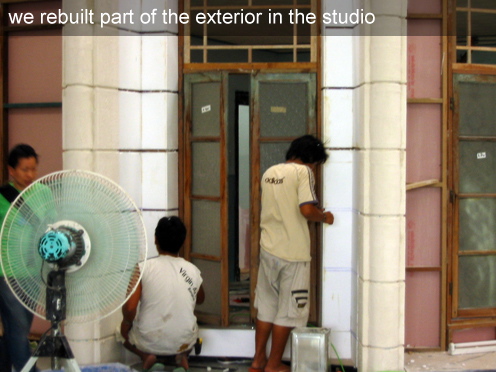 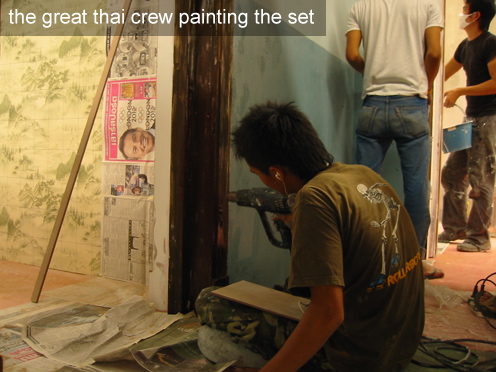 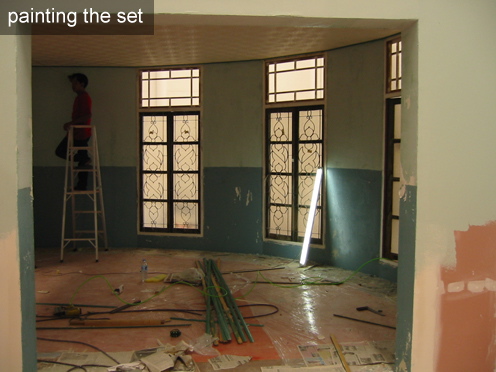 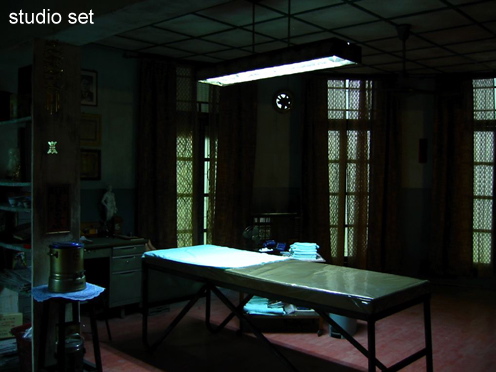 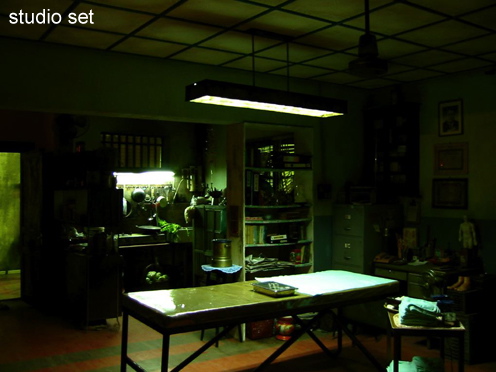 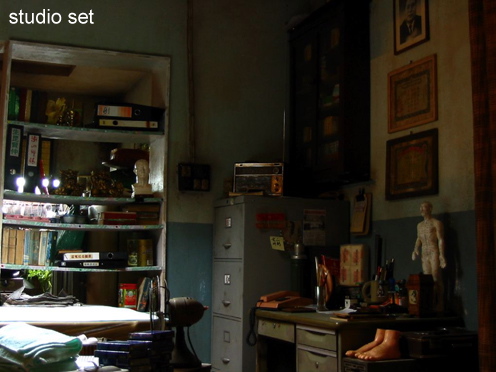 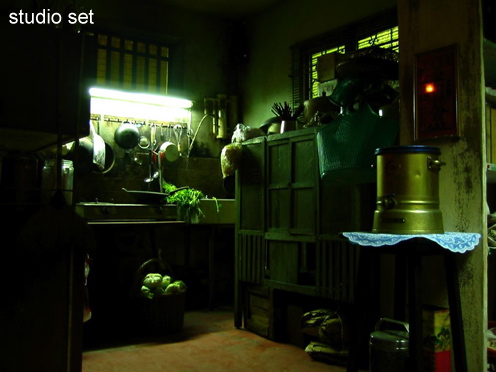 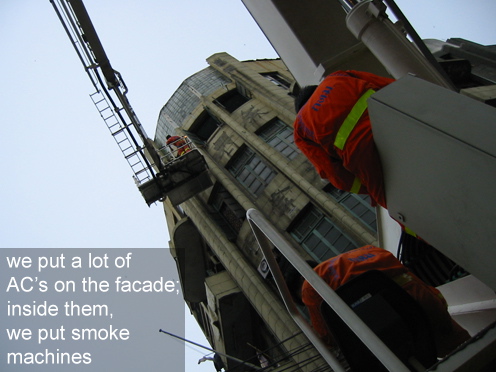 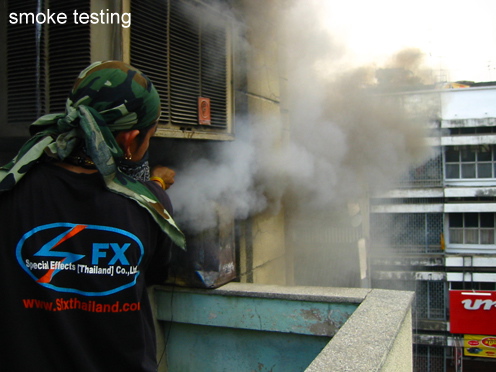 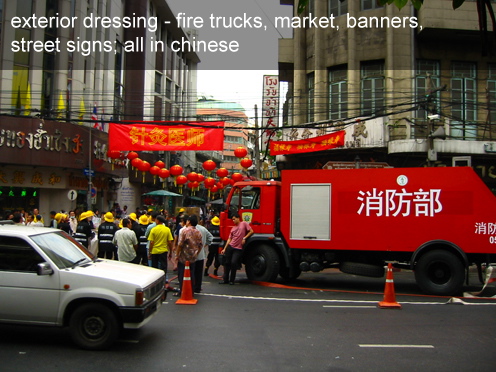 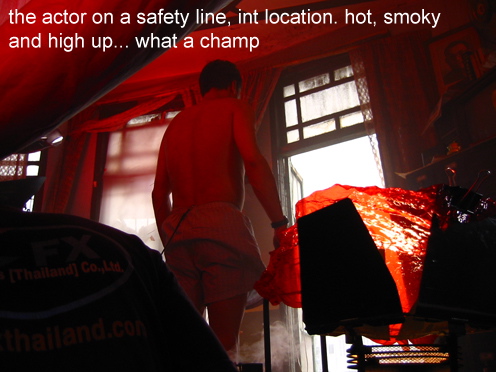